Back to Jo's News and Insights

A Man Ahead of His Time 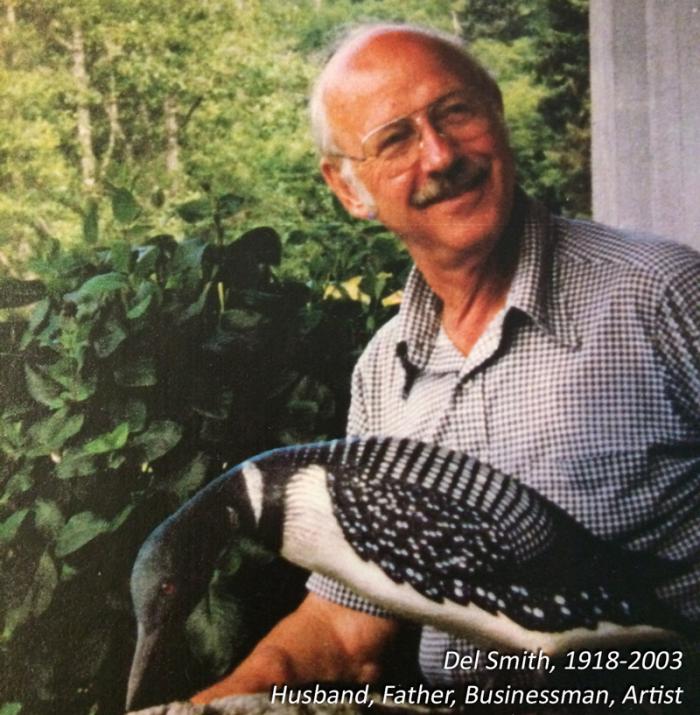 Leadership Lessons From My Dad
My family moved from Oregon to Hawaii when my Dad was offered a job as the Manager of Hawaii Color Lab. I was fourteen. Following are leadership lessons I learned from Dad over our dinner table and while working summers at the Color Lab and some of my later applications.
Observe. Dad took time to observe what was working and what wasn't working when he first arrived at Hawaii Color Lab, before taking action. After observing, he laid off workers he thought weren't needed or weren't working to his satisfaction. He then gave all remaining employees a raise. Why? He thought they were underpaid. Years later, when I moved from Oregon to California to become Managing Consultant of the LA office of a global HR firm, I took time to observe before taking action. Based on my observations, I used some consultants more, discontinued using others and assigned consultants according to their strengths and preferences. At the close of the fiscal year, I raised the consultants' pay as much as the company permitted. Their loyalty and performance resulted in dramatic improvements in the office's employee satisfaction, client satisfaction and profitability.
Respect. Dad treated all employees with respect. As a teenager, I spent summers working at Hawaii Color Lab for Dad. His offices were above the plant floor, where I worked. I had little direct interaction with him at work, but I observed him as he moved through the floor and I saw his respect for his employees. One of the engineers at the Lab was deaf and had limited ability to speak. At Dad's farewell party, when he left Hawaii Color Lab, that employee used body language to tell us he wanted to be packed in Dad's suitcase and flown away with him to his next job. That's how I remember Dad's employees respect and appreciation for him. Many years later I trained former offenders in jail. I was warned by system supervisors that inmates would be rude and disrespectful to me and I should avoid direct eye contact with them. I ignored that advice, treated all inmates respectfully and they always treated me with respect and appreciation,
Expect. Dad expected hard work of employees, but he didn't push them "too" hard. When Technicolor bought Hawaii Color Lab, Dad was asked to move to LA to become a Vice President of the company (yes, he and Mom attended the Academy Awards during those years). One of Dad's colleagues wanted to lay off employees and keep a skeleton crew, i.e. he wanted the employees to work longer and harder for the same pay. I distinctly remember Dad discussing this at the dinner table when I was seventeen. Dad rarely raised his voice, so I was startled when he angrily (and rhetorically) asked, "Doesn't he know they can't sustain that level of work?" I remembered that question during the tech lay-offs of the late '90's and I believe large lay-offs, though sometimes necessary, often result from a failure on the part of leadership to change course in anticipation of changing circumstances and new opportunities.
Act. Dad was committed to effective performance AND insisted on doing the right thing. An upper-level manager had been moved from department to department because he was ineffective. Dad wanted to terminate him and provide him a significant severance package (before severance packages had a name). "You want to terminate him for poor performance and give him a bonus?," the President asked with incredulity (I don't remember the amount, but it was a large sum). Dad responded, "He's been with us for twenty years. Instead of letting him go when we knew he wasn't a good fit, we wasted our money and his time by keeping him. We owe him." This is yet another example of Dad doing the right thing for his employer and his employees. However difficult the decision and whatever the reason, when an employee isn't a good fit, it's time to take action and help that employee move on. It's the right thing to do for your company and for your employee.
Today, good leadership is less paternalistic and more disruptive than it was in Dad's era. New leadership styles and methods have emerged and more will emerge post-COVID, but observing before you act, respecting all employees, expecting hard (but not excessive) work and taking action and doing the right thing are still critical to good leadership.
Thank you, Dad, for these leadership lessons. I love and miss you still and I appreciate the way you shaped my values and behaviors. Thanks to all the Dads who helped us become better people.
Leave a Comment